* In case of any delay in receiving the OTP, you may verify it later. Please proceed without verification.

Enter your City name or Pincode

Bajna is a city located in Mathura district of Uttar Pradesh. It is sited at a distance of 51 km away from the district Headquarters Mathura, 400 km away from the state capital Lucknow and 114 km away from the national capital Delhi. People of all religions and communities reside in Bajna. The locals in Bajna speak Hindi and Urdu while little percentage of people also speaks Braj Bhasha. 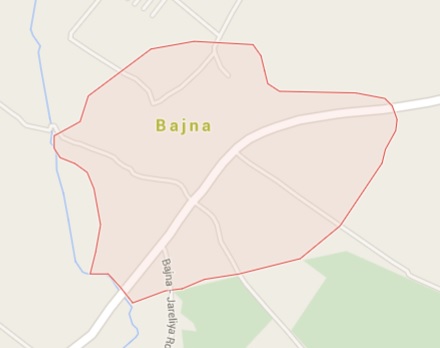 Bajna is elevated at a height of 183 meters above sea level which is about 600 feet and the city has it coordinates at 27.898° North latitude and 77.678° East longitude. The city is bounded by Khair Tehsil in the East, Tappal Tehsil in the North, Hassanpur Tehsil in the west and Gonda Tehsil in the East. A tributary of River Yamuna runs very close to the border of Bajna towards its west. Summers are very hot and winters are cool in Bajna since the city experiences a tropical climate. 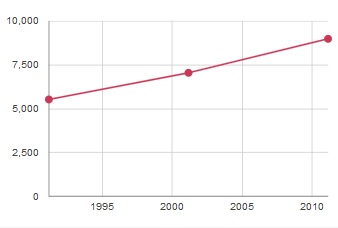 Bajna city constitutes a Nagar Panchayat which consists of 10 wards for which elections are conducted once in 5 years to elect 10 ward members to the Bajna Nagar Panchayat. Bajna belongs to Mat Tehsil of Mathura district and it operates under Agra division of Uttar Pradesh state administration. The city belongs to Mathura Lok Sabha constituency and the current MP of the constituency is the popular Indian film celebrity Mrs. Hema Malini.

The city is located in the middle of many popular tourist destinations of Uttar Pradesh like Dabchick at 35 km away, Vrindavan at 40 km away, Aligarh at 43 km away, Mathura at 52 km away and Govardhan at 57 km away.

The city homes numerous mobile sales and repair centres as mobile phones are widely used by the locals in Bajna as any part of India.

The city homes the Aryavart Gramin Bank which is a regional rural bank which offers many schemes to uplift the financial status of the rural population in India.

The city homes numerous insurance agents who meet the locals in person to bring awareness on insurance policies and sell them the policy based in their requirements.

Comments / Discussion Board - About Bajna